SSVA Making a Difference Through Advocacy 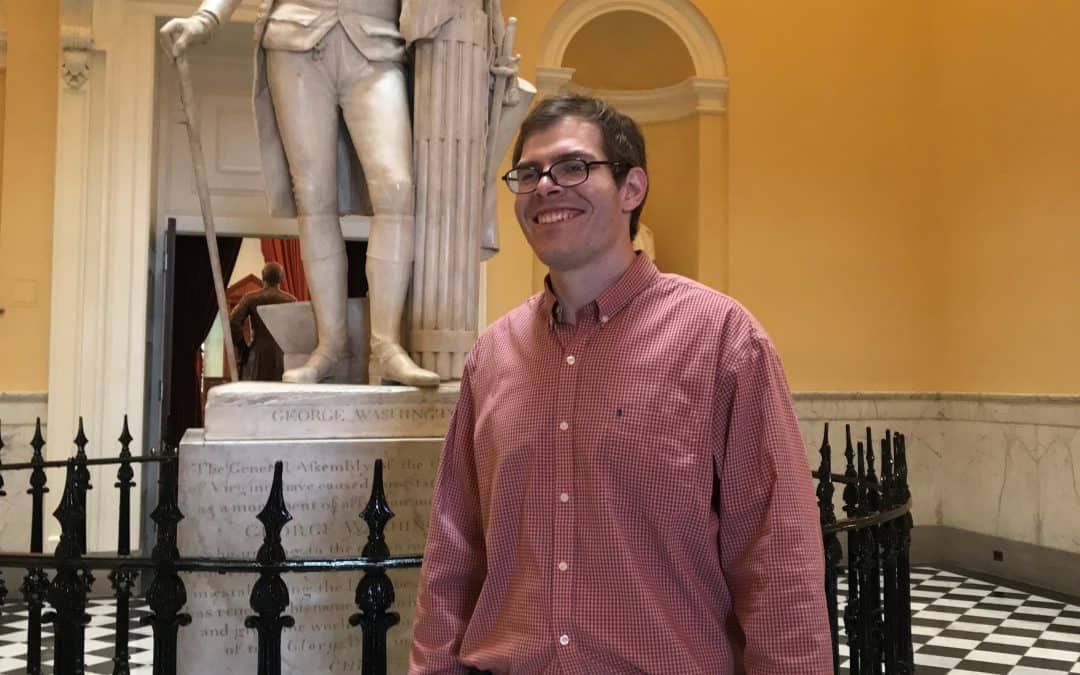 DOJ Status Conference Today – What Did We Learn?
written by Stephen Welsh

Well, let me start off by saying, our time in Richmond was a great team building experience and that SSVA cares and has invested advocates at the wheel. And the court hearing ended yesterday… I know Right? Sigh*

A two-day hearing and it ended in one day. We missed it. You must ask yourselves, “Why Stephen and Andrea, surely then, there must be some cemented resolution to elicit such an expedited court proceeding?” To that, I would say yes there is, and it’s not great.

The Commonwealth is not in compliance on 54 of 66 items. 39 out of that 54 of the non-compliances still need more work to remedy, the difference of which is 15. Of this 15, 5 have not been in compliance long enough, 5 have not had their evidence reviewed, and 5 are undecided. Confused? Let me sum it up. The Commonwealth has not achieved compliance on the overwhelming majority of the issues addressed. It would be easier to count what is achieved than what is not.

Now something interesting. How “compliance” is defined by the court. Not only is it fixing whatever shortcomings were found within the multiple issues presented, which the Commonwealth has a year to achieve, but implement, maintain, and document the revised policies for one year after that. “Compliance” is fixing the problems in a year, making sure the fixes are effective in a trial period the next year and being able to record the intended results. This performance year must be completed before July 1, 2021, which accelerates the timeline of compliance by a full year.

Essentially regardless of the meeting, it does not absolve the Commonwealth of the original stipulations sent forth by the initial consent decree. This meeting does alleviate the DOJ of its ability to track and monitor the actions of the Commonwealth in this matter. The previous oversight of the DOJ is still intact. As Andrea so succinctly summarized, “They still have eyes on them.”

The main focus or rather many of the questions of the DOJ kept reverberating to the issue of how the protocols are to be documented. How are you going to show what is being done? What steps are in place to determine and prove the effectiveness and the breadth of the Commonwealth’s efforts to be in compliance?

Andrea asked an important question in the midst of my ramblings. “What does this mean for our company? If they require adequate documentation, where are they going to get it from?” How is this going to trickle down to the providers? It seems like there is going to be more requirements not less…

Whoever reads this with greater perception than what is summarized by this author, please feel free to share. It took two minds and a two-hour car ride to make sense of the original article. It was a pretty cool morning.